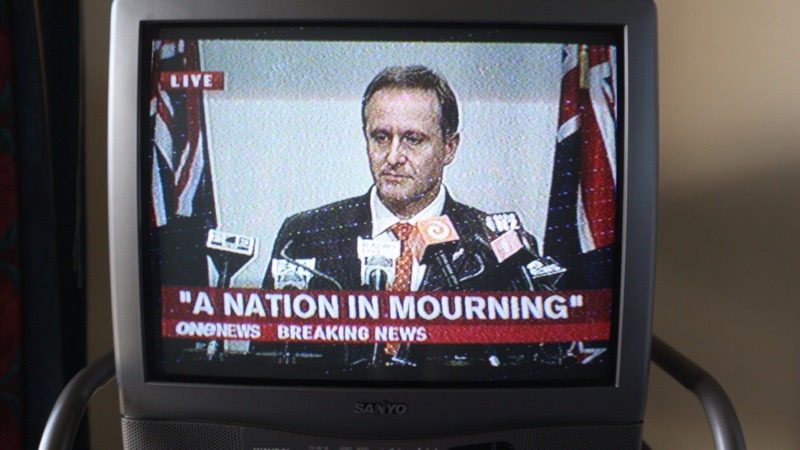 For a few says now we’ve been following the events at the Pike River Mine where a methane explosion had left 29 men trapped underground in precarious conditions. We turned on the TV to see the Prime Minister John Key announcing a day of mourning and knew something terrible had happened. There’d been a second massive explosion in the mine. Up until then lots of people had still held out hope that some of the men might be alive… A really awful turn of events. And terrible news for such a small close knit community. Horrific, and extremely sad.