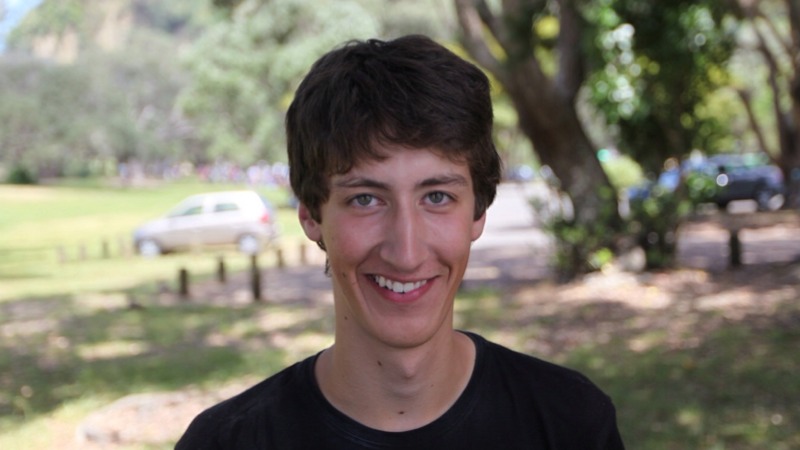 Very impressed that such a young lad, only 18! Is taking on such a big challenge on the other side of the planet in-between finishing high school and going to university. Our caps are most definetly doth’d in your general direction Dirk. Hope to meet up on the trail again soon :) You can follow Dirk’s adventures on his blog – Walk on the Other Side.
Hide comments