Need to cross a river? You need Paddy Power! 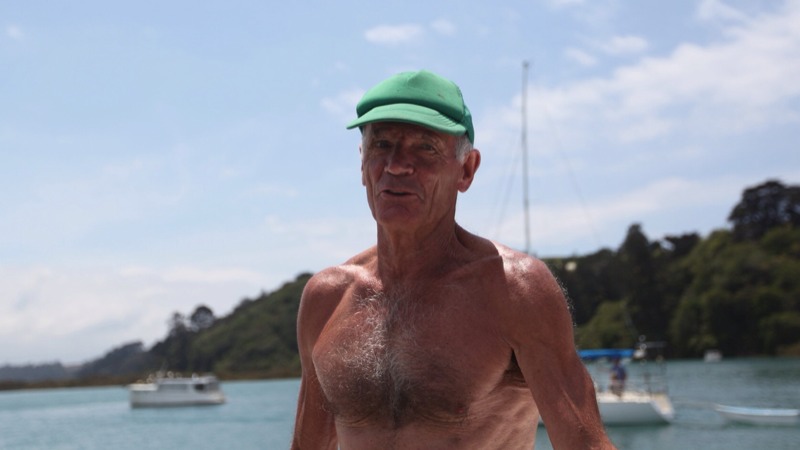 Between Orewa and Brown’s Bay there were two sizeable river mouths in our way. Now, this can be a bit of an issue when you’re a tiddler like me ;) Especially if you forget to research what the tide is doing… !

So first up was Weiti River. Again the trail notes say to ‘just hitch a ride with a local boatie’ which can be easier said than done as we found out a few days before :)

But along came our hero Paddy! A southern irish fellow, genuinely named Paddy. What were the chances?