Day Breaks on a New Adventure 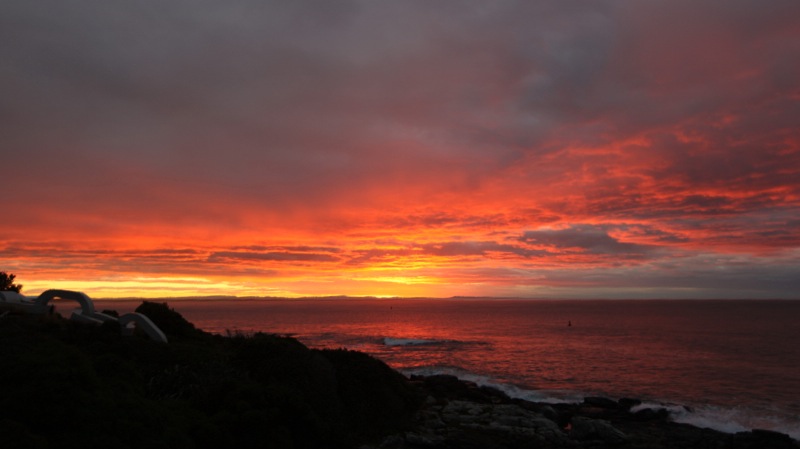 Wow. So. We’re mission-less. This feels well strange. What do we do with ourselves now? Some thumb twiddling? Well, in a way yes! …


What’s next I hear you say? Well. Something awesome! We’ve got one more island in mind. But this one is significantly smaller in size. We’re off to the Cook Islands! Woohoooo! Mega exciting. We are quite literally casting ourselves away on an uninhabited motu in the South Pacific’s Aitutaki. Three weeks playing Tom Hanks and Wilson. ( You decide which is which ). White coral sand, palm trees – it looks SWEET as! More adventures to come… Don’t you worry!

So we’re 6 months into our 8 month holiday, what’s next? Well as you may of guessed, walking across a country is my kind of holiday, so it’s only fair that Nicky has her turn now. Unsurprisingly for someone who grew up by the seaside, drawing treasure maps and playing at being pirate, Nicky’s dream holiday is to be stranded on a desert island!

Finding an uninhabited desert island to hire for a few weeks was harder than I thought, I was genuinely surprised at the lack of options.. Resort islands a-plenty, private islands with luxury accommodation and an army of staff to wait on you, no problem. But an island with nothing on and nobody else there was pretty hard to come by? Anyhow to cut a long story short, we only found two options:

Option One was in the remote Marshall Group, perfect island, but it was going to cost a small fortune to get out there. Option Two (the one we went for) was in the Cook Islands, which is a damn sight cheaper to get to from New Zealand. It wasn’t quite as desert island stylee as we’d like, there’s actually a (basic) beach bach to stay in and it’s within a busy and popular lagoon – Aitutiki. But on the plus side, it got voted the best beach in the whole of Australasia in 2008. We have to live with tour boats stopping by each day at lunchtime, but other than that it’s all ours! One Foot Island here we come! Don’t be fooled by the the name, it must be at least a hundred foot long ;)